Applelec was proud to sponsor the 2012 Restaurant and Bar Design Awards where LED Light Sheet was used to illuminate portable canapé trays and sections of the event’s pop-up bar. 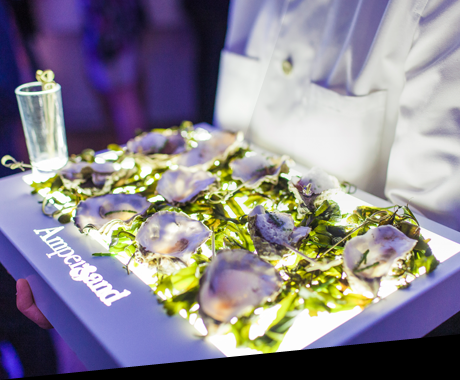 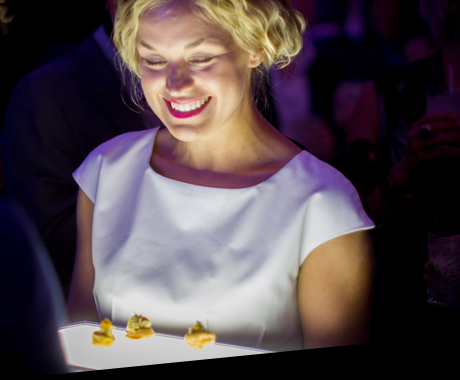 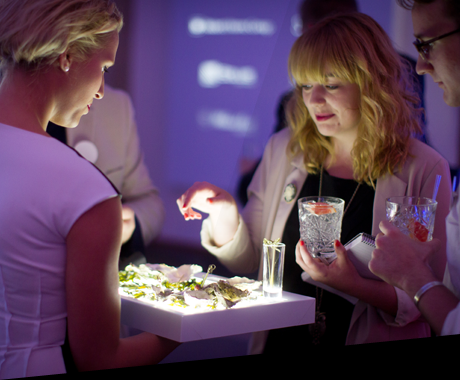 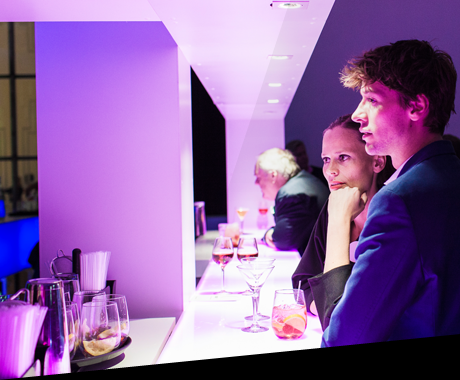 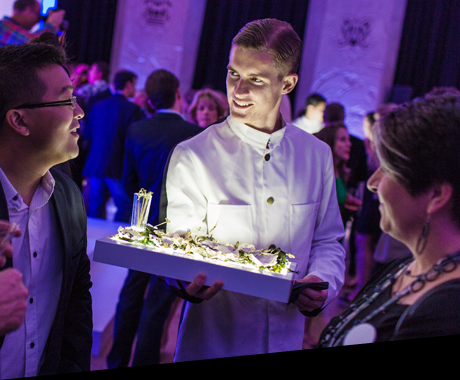 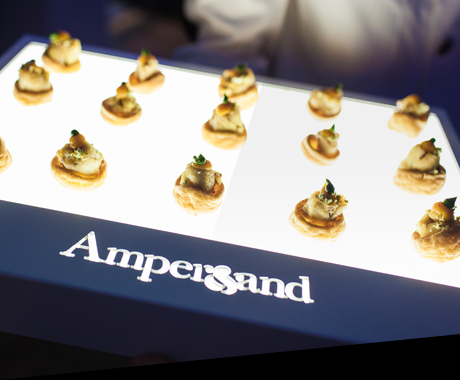 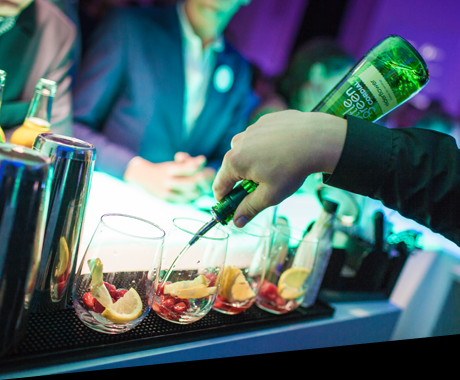 Taking place at the iconic 1930s art deco building of the Royal Institute of British Architects in London this September, the 2012 Restaurant and Bar Design Awards celebrated excellence in hospitality design.

Providing a talking point at the event, canapé trays were illuminated by lightweight LED Light Sheet and used to serve food to guests attending the Awards. The display of fresh food was possible due to the cool running of LED Light Sheet which ensured delicacies including oysters could be presented on the illuminated trays. Powered by a small rechargeable battery concealed on the underside of each tray, waiters were able to mingle amongst the guests, with the intense light of the trays shining dramatically around the darkened and busy room.

Along with the canapé trays, LED Light Sheet was used to create the glowing bar top which provided the finishing touch to the evening’s temporary structure. Created uniquely for the event, the structure references the art deco lines that form a decorative language throughout the RIBA building. Indeed, over one night the event organisers built an illuminated pop-up structure that was both visually impressive and fully functional as a series of working bars and a stage.

Applelec’s managing director, Ian Drinkwater, presented the Australia & Pacific Award and had this to say about the evening: ‘We were delighted to be involved in a project for such a prestigious event. The LED Light Sheet used in the illuminated canapé trays perfectly complements the magical atmosphere of the evening, and has proved to be an extremely popular point of conversation amongst the industry specialists here tonight.’

Applelec would like to say congratulations to all the winners and those companies with shortlisted projects for this year’s Awards.