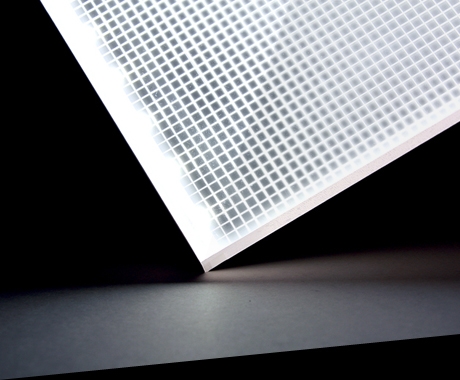 With a multitude of LED products on the market - many with outlandish LED lifetime claims - the LM-80 test was created by the Illuminating Engineering Society (IES) to measure lumen maintenance of LED packages and modules. Lumen maintenance refers to the number of hours a light source remains ‘useful’ before its output diminishes to 70%. The LM-80 standard was created to ensure manufacturers test lumen maintenance consistently and requires a minimum of 6000 hours testing at various temperatures. Whilst LM-80 is a tool which lighting designers can use to help analyse LED products, it does not provide any calculations beyond the data contained within the test.

Such calculations are made with the TM-21 report which is the standardised way to use LM-80 data to make consistent lifetime projections beyond the 6000 hour test period. The TM-21 test caps the number of hours that can be predicted from the LM-80 data to a maximum of 6x the hours tested.